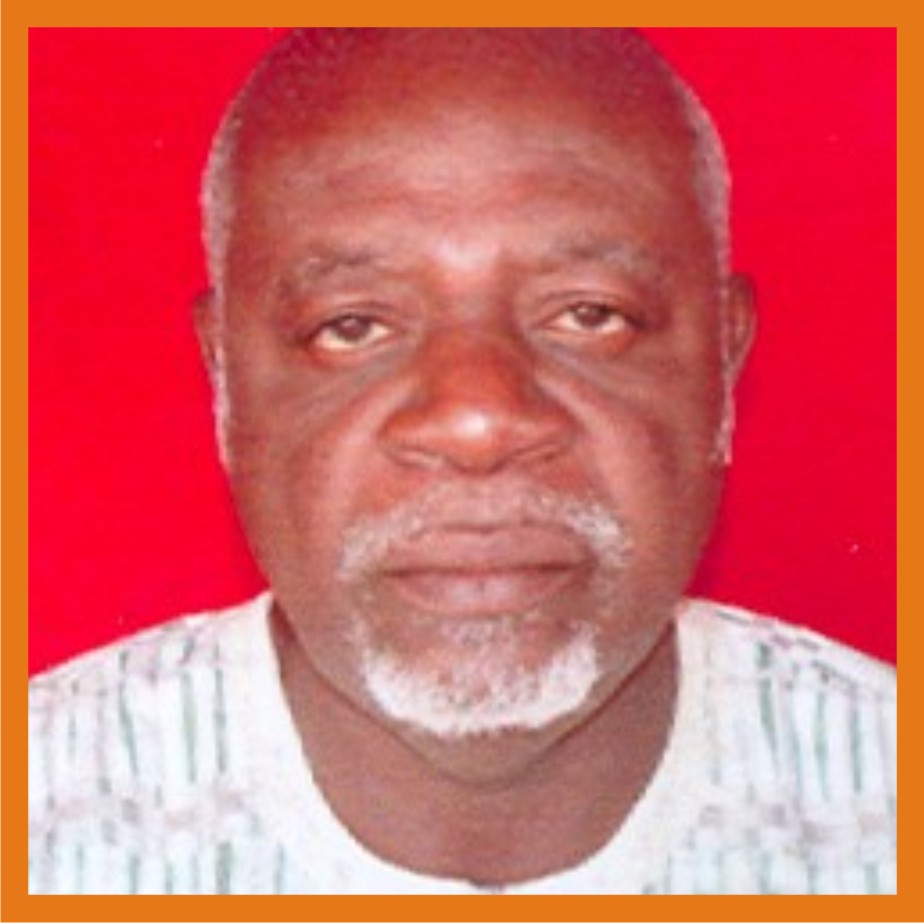 MR. JOHN TUGHGBA who took over the mantle of leadership at the Registry department recently was born into the family of late Baba David Tyotyev Tughgba and late Mama Christiana Ier Tughgba on the 23rd of August, 1961 in Mbakwakem District of Mbakor in Tarka Local Government area of Benue State. He is happily married to former Miss Victoria Mbanengen Numbe from Mbera in Vandeikya LGA. Their marriage is blessed with 3 girls and two boys.

He attended primary schools at St. Gregory, Mishi and St. Paul, Igbor between 1969 and 1974. In September of that same year, he gained admission into the prestigious Mt.St. Michael Secondary School, Aliade where he sat and obtained his WASC in 1979. Mr. John Tughgba hereafter took a little time off academics and worked briefly to adequately prepare for his higher education.

He surely returned back to the classroom in 1982 at Federal College of Education, Katsina and obtained his National Certificate in Education (NCE) in 1984. Again after teaching for about 7 years at Mbakor Community Secondary School, Wannune, he enrolled for a B.Arts (Language Education) degree programme at the University of Jos and graduated in 1991. The new Registrar has also completed his academic work for an advanced diploma in Personnel Management since 1998.

Mr. Tughgba, John was employed by the Benue State Teaching Service Board as a class teacher at Mbakor Community Secondary, Wannunue in 1985. In 1991, he was appointed the Vice Principal (Academics) and held the post for 4 years. In 1994, he became the substantive Principal of the school and served in that capacity till 2001 when he transferred his services to Akperan Orshi College of Agriculture, Yandev as Senior Assistant Registrar. Over time, he rose through the ranks as was the Deputy Registrar (Academics) before being appointed the Acting Registrar. As the Deputy Registrar-Academics, he undertook the following specialized duties among others:

The new Registrar is a Chartered Member, Nigeria Institute of Management; MNIM and a Fellow, West African Society for Communication & Administration (Fsca), He has great passion for reading and gardening.